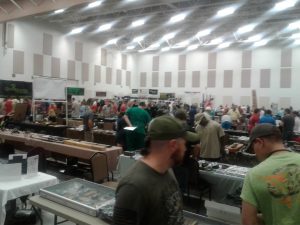 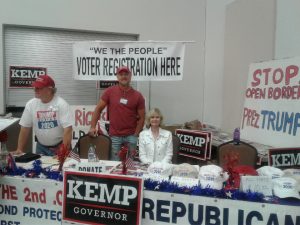 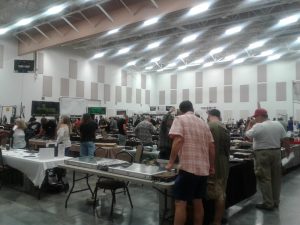 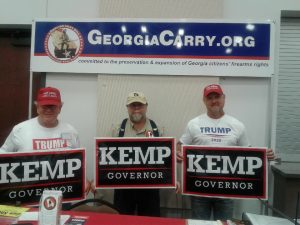 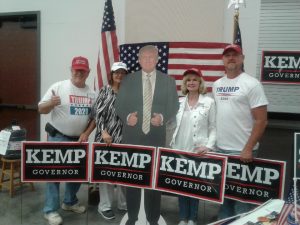 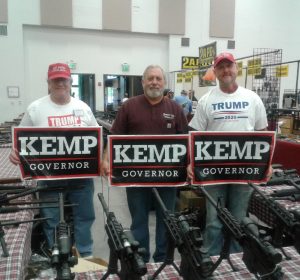 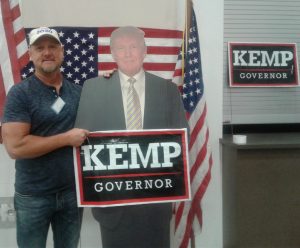 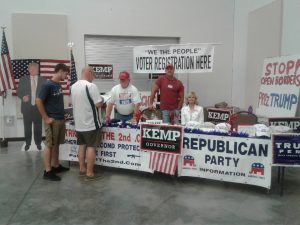 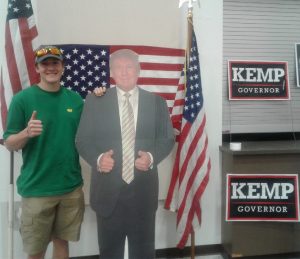 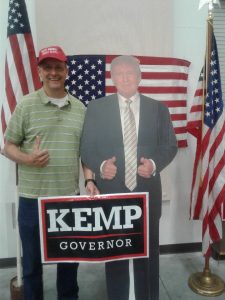 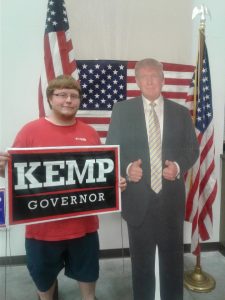 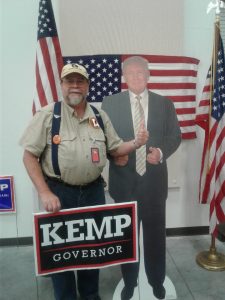 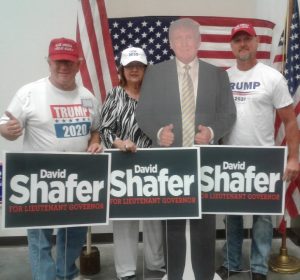 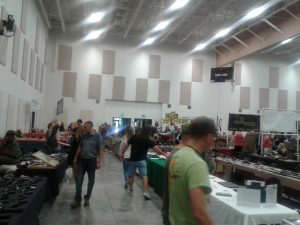 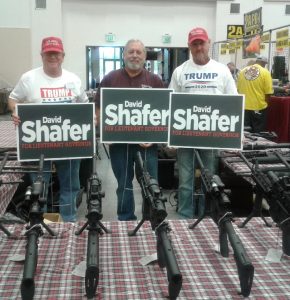 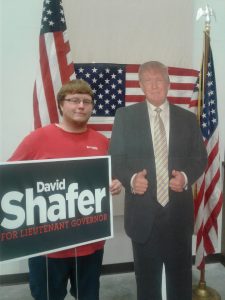 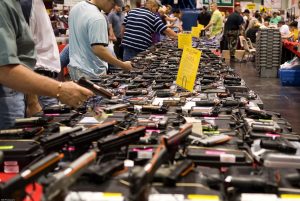 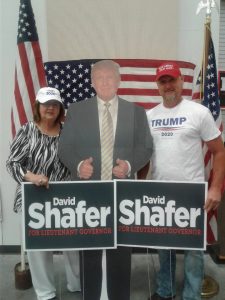 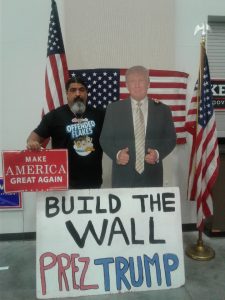 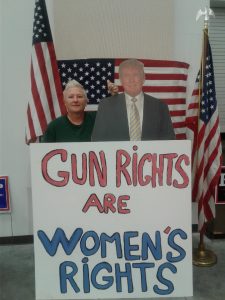 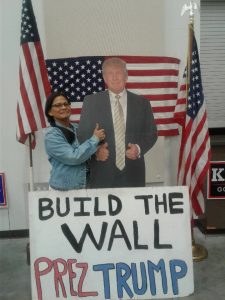 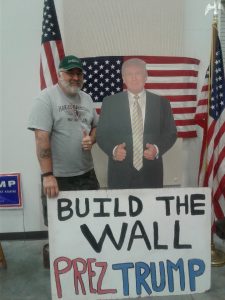 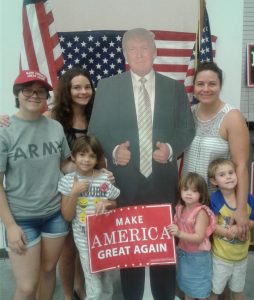 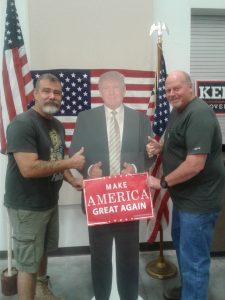 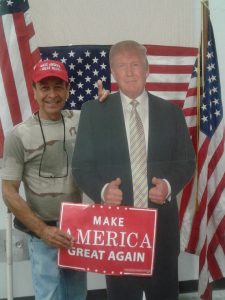 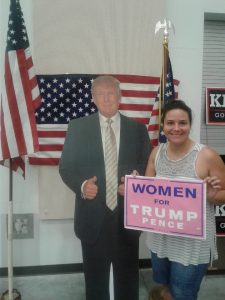 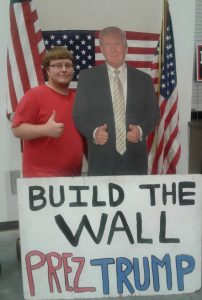 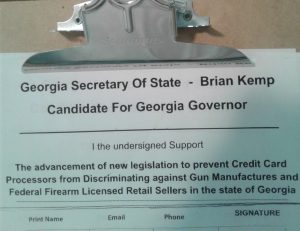 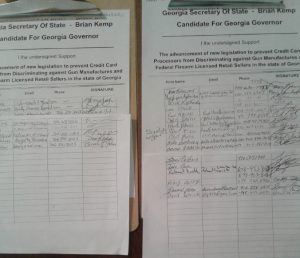 Georgians line-up at Grovetown Gun Show to support Candidate For Lieutenant Governor  Shafer’s  Petition  –  “To Create a law to make it a crime for elected officials to establish a Sanctuary City for illegal aliens.” 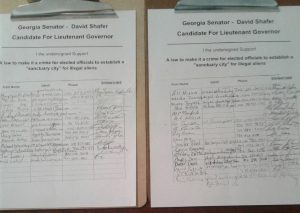 Patriots Of The 2nd, Endorses the above Candidates